Wimbledon is a really old part of London, with buildings that date back to the 16th century and the remnants of an Iron Age hillfort which, obviously, goes back well before that. It has pretty much always been a wealthy part of London, and even today this is perhaps being reflected in the quality of shopping and, particularly, restaurants. Wimbledon Village holds by far the best concentration of eateries, but it’s the Broadway that has the best shopping because, even though the tennis isn’t played there, Wimbledon Broadway does have its own ‘Centre Court’ in the form of a beautifully presented shopping centre of the same name that is located right next to the train station. 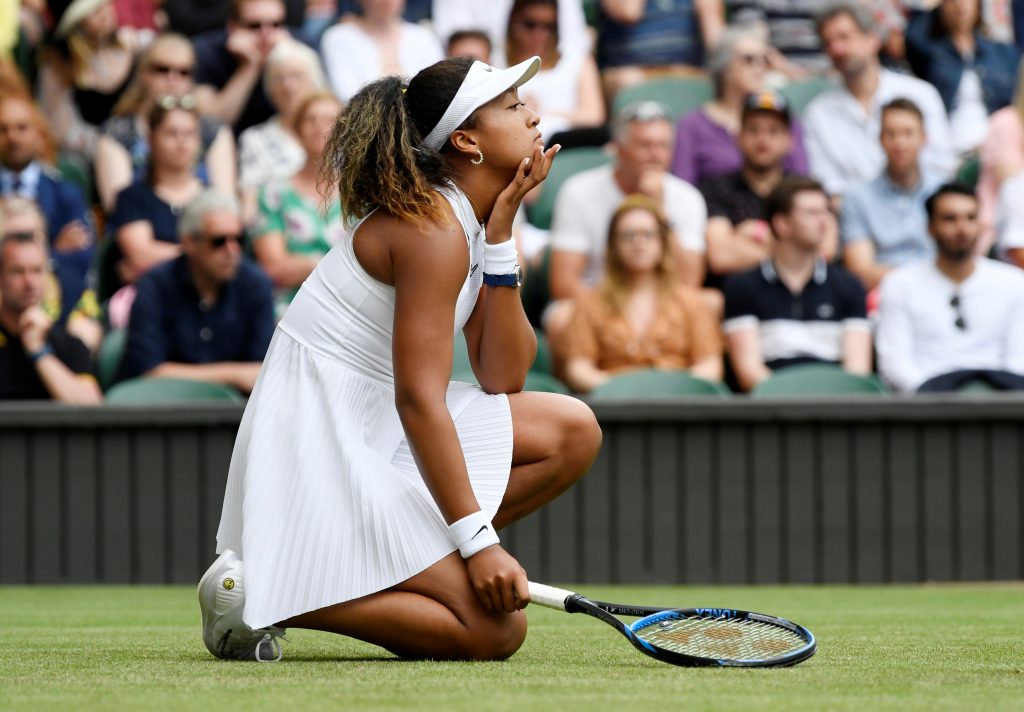 Wimbledon in Southwest London is about seven miles from the centre and lies south of the River Thames. Best known for the yearly grass court tennis championship held there, this well-to-do district has plenty to it and is a thriving area of London for the 50 weeks when the grand slam tournament isn’t being held as well as the two weeks when it is. 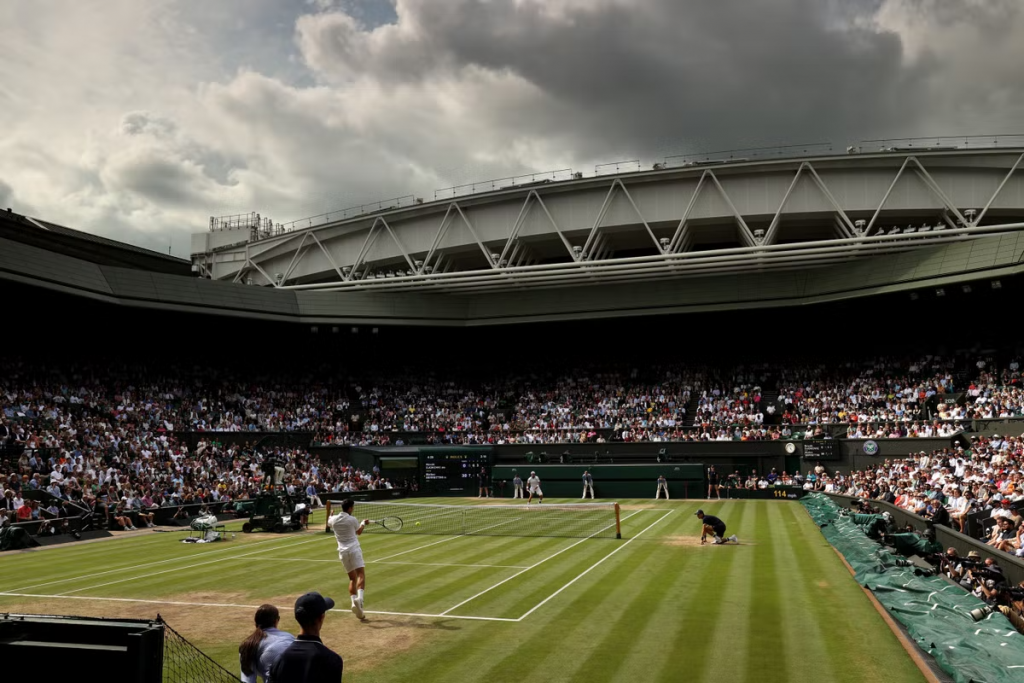 For one thing, if you’re coming to serviced apartments in Wimbledon, you will want to be clear about what which part of it talking about. First of all, there is the centre of Wimbledon itself, probably best described as the ‘Wimbledon Broadway’ area. This is where the train station is and is the termination point for that section of the District Line, although there is also a tram service which continues from the centre of Wimbledon out to Raynes Park and well beyond. This isn’t where the tennis happens. 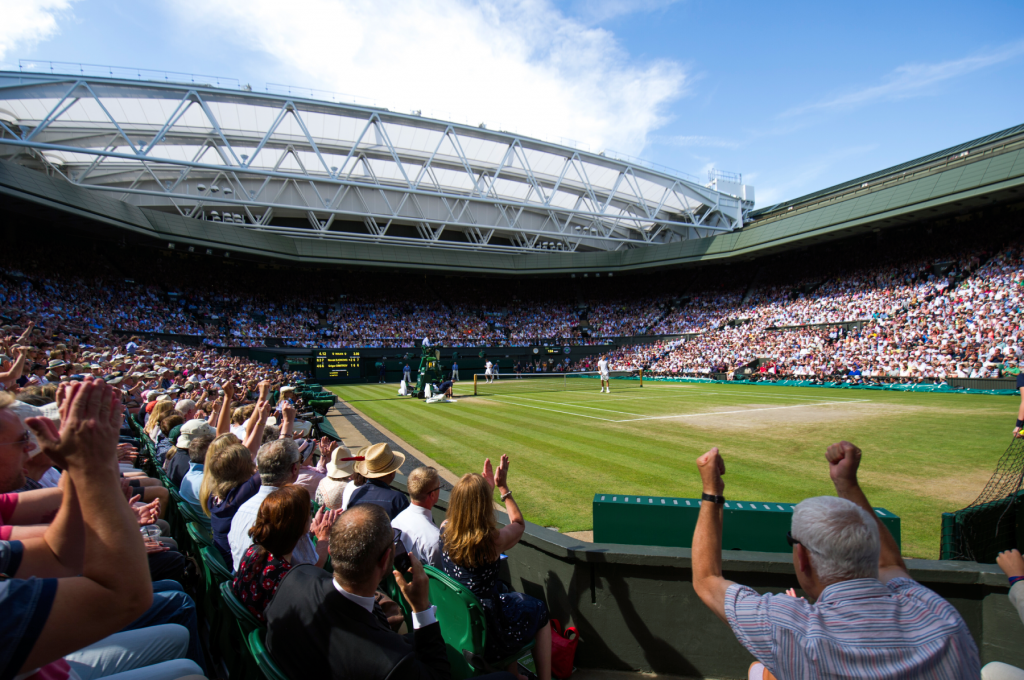 Then there is Wimbledon Common, where it is rumoured some Wombles used to live, which lies just across the A3 from Putney Heath and Richmond Park and is the continuation of a vast area of green space within Southwest London. Wimbledon Common has a golf club, awesome places to eat, a school and some houses. The tennis doesn’t happen there, either. Nor in Wimbledon Village, the old heart of Wimbledon where you can find the Dog & Fox Inn which, as far back as the early 18th century, was a stop on the Portsmouth to London stagecoach route.

And, finally, there’s Wimbledon Park, which is a little closer in towards London’s centre, also has a golf course and a lake and is bordered by the All England Lawn Tennis Club… where the tennis happens! So, if you are off to see the tennis during a short stay, alight at Wimbledon Park District Line Station and not the main Wimbledon one.

Perhaps in the evening you could pop out of your aparthotel to New Wimbledon Theatre, which is a Grade II listed Edwardian theatre that opened in 1910 and features, of all things, a Turkish bath in its basement,

Publish the best of your client testimonials and let the world know what a great agent or real estate agency you are. Testimonials make clients trust you.
Matthew’s place is better than advertised! I travelled to London for work and decided to bring my family. Matthew provides the crib and highchair so we didn’t have to bring them. The beds were comfy, everything was clean and all necessary kitchen items were there. Really appreciated the signs on how to work the shower/tub faucets. Location was perfect! So much is walking distance we went to a different restaurant every night and had easy access to the tube and bus lines. There’s a walking tour in the neighbourhood at night revealing a bit of history to the street! Matthew…

Jessica, White Row
Matthew! Where do I start or what can I say!!!! Thoughtful, hospitable, attentive, helpful, patient and the list goes on. I have never booked through Airbnb before and I was really nervous about booking a place that I haven’t viewed previously but Matthew asked for my requirements in a property and he delivered. Not only one property but two. Trust me guys, this is your go to guy if you’re in London and need a place to stay. Whatever you want, he’ll have the hook up. Thank you Matthew for everything. Both places were excellent and can’t wait to return! 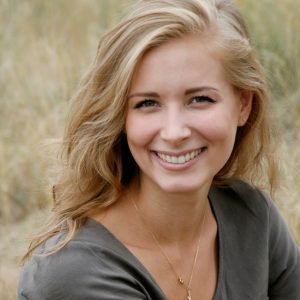 Give us a call or drop by anytime, we are here to answer all questions within 24 hours on business days.

Send us a messages and we will call you in latest 24 hours.

As our client you get instant support to any question.